Big Changes to Employment Law in 2021

What a year 2020 has been. We began the new decade with this country in a haze of drought and devastating bushfires, just as the fires were put out, Australia and the rest of the world was thrown into the uncertainty of a global pandemic and economic downturn. It is fair to say that 2020 hasn’t been the year that many of us had planned or hoped for.

While 2020 has undoubtedly been an unprecedented and difficult year, it pivoted and innovated many businesses to ensure their survival. It also led to the introduction of an ‘omnibus’ Bill, to take effect next year if passed, that will make significant changes to employment law.

The Bill will introduce a statutory definition of casual employment in the Fair Work Act 2009 (Cth) (“FWA”) based on the tests clarified by the Full Federal Court in the WorkPac decisions.

Under the new definition, a casual employee will be an employee that has offered and accepted employment without any firm advance commitment that the work will:

The meaning of “firm advance commitment” will take into account specific factors such as whether:

The definition will apply to casuals from the date they start their casual employment.

Ability to set-off casual loading against claims for leave entitlements

The Bill will also allow employers to offset amounts already paid through casual loading against any claims for casual employees to be paid for leave entitlements. This will mean that if an employer is sued for payment of these entitlements, the court must allow the employer to deduct from the amount claimed any identifiable casual loading paid to compensate the employee for the absence of those entitlements. This will apply to both past and future employees.

Universal right for casual employees to convert to permanent employment

The FWA would give a universal right for regular casuals to convert to permanent employment – a right currently provided in some modern awards and enterprise agreements.

This universal right will require an employer to make offer to a casual employee to convert to full-time or part-time employment if:

However, an employer may decide not to offer or accept an employee request if there are reasonable grounds not to do so.

The legislation will also seek to simplify awards in industries most affected by Covid-19 including retail, hospitality, restaurants and licenced clubs. The reforms would allow employers to choose to pay a loaded rate, which is a higher rate of pay instead of paying penalty rates and allowances under awards.

The Bill aims to enhance the FWA compliance and enforcement framework to more effectively:

The Bill will also increase fines and penalties for non-compliance and introduce a new criminal offence for an employer that dishonestly engages in a systematic pattern of underpaying one or more employees.

The Bill proposes to extend for a period of 2 years the current flexibility provisions introduced under the JobKeeper scheme which enable employers to vary employees’ duties and locations under a range of safeguards.

What actions employers need to take

In the event that the Bill is passed, employers should get on the front foot by understanding what these changes may mean for their business.

2021 will be a big year in employment law – watch this space and get in touch if you need help. 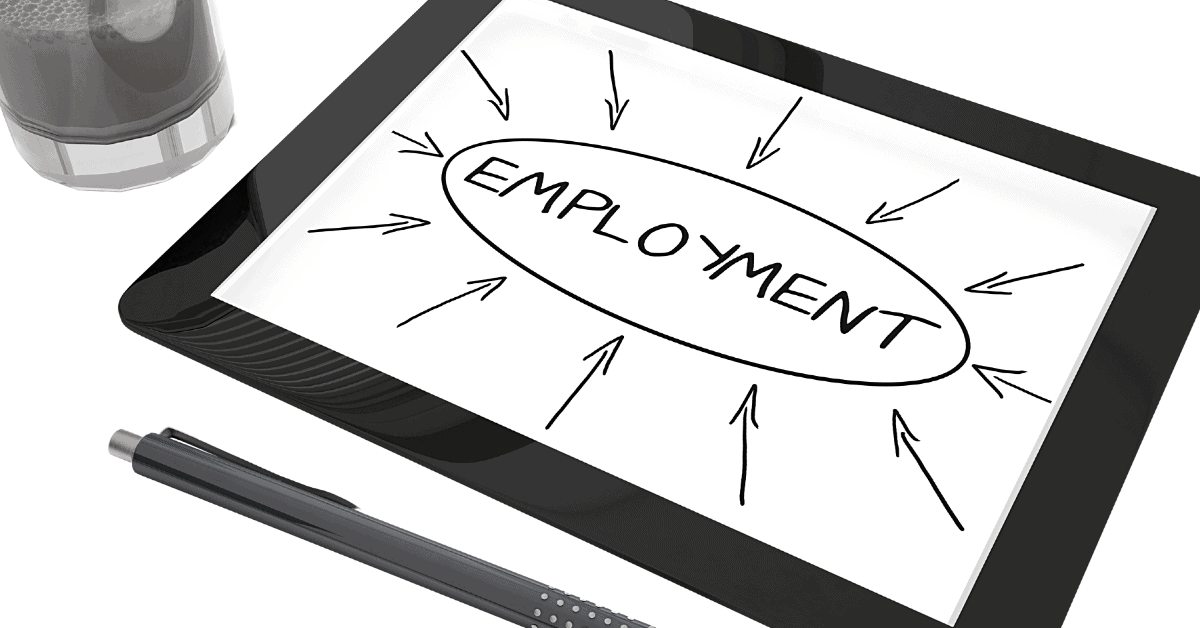