Defamation, Civil and Criminal: The limits of what you can say.

We’re generally free to say what we want, but there are limitations to free speech that cover a wide range of issues important to society. Defamation laws protect people and organisations from abuses of free speech.

Defamation is a civil action allowing parties to seek compensation for damages against a person’s reputation that negatively impacts on how people see you as a person.

What counts as defamatory?

What counts as a publication?

Whilst the general understanding of publication is that of text on paper or a digital source, publication in defamation law is far wider reaching and takes in a broad scope of sources. Publications are often accepted to include any means of communicating to a third party. This includes articles, posters, letters, conversations, emails, instant messenger services (Facebook Messenger, WhatsApp), paintings, statues, cartoons, drawings, graffiti, songs, Facebook, Twitter, Instagram, and product reviews and other forums. This also applies to republication – meaning action can also be brought against people repeating the initial publication, including sharing it on the internet.

Defamation comes with a variety of defences to ensure free expression is not unreasonably limited. The most common defences include:

Large corporations and government agencies are limited under law from being defamed. Comments made by people against large businesses such as banks, mines and supermarket chains are protected from defamation, though comments about a specific employee may still be applicable. Defamation against deceased persons are also not covered under the law.

At Cohen Legal, we believe in a holistic approach to providing legal services focused on the best commercial outcome for clients.  Contact us to discuss your options today. 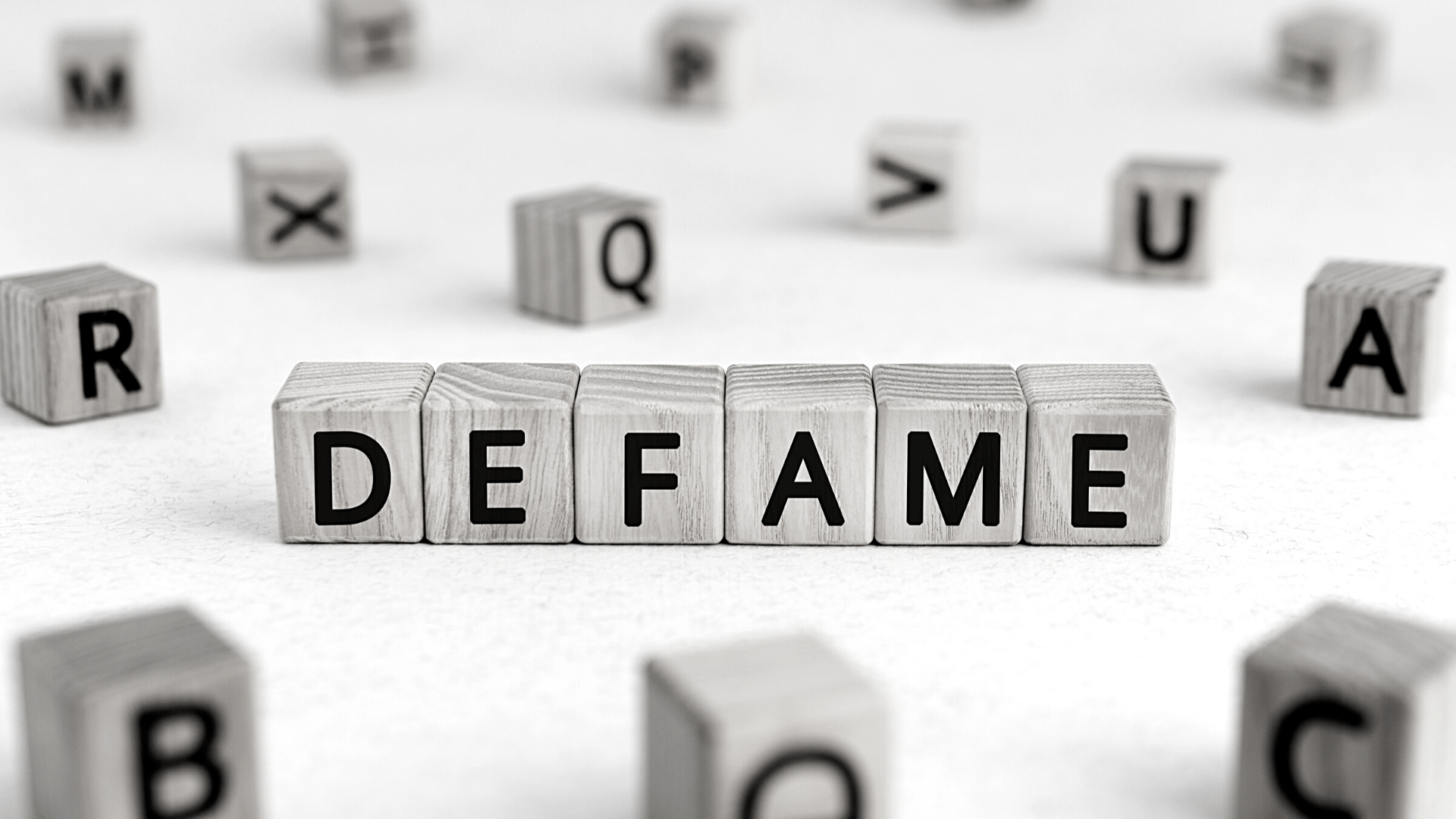