2020 was a year marked by drastic changes. In March of that year, governments around the world scrambled to make the necessary adjustments to prepare for a changed world. In the name of public health and safety, the Australian Government issued a mandatory lockdown to curb the spread of the virus. As a result, only “essential” workers were permitted to work. Those employed under the banner of “non-essential” industries such as hospitality, tourism and recreational businesses were unfortunately told to stay at home and self-isolate. To cater for those unable to work, the Government implemented several measures, such as the JobKeeper initiative to ensure that businesses forced to close could continue to support their employees. Additionally, to ease the burden on cash-strapped Australian families the Government announced an overhaul of the insolvency sector.

The Coronavirus Economic Response Package Omnibus Act 2020 (“the Act”) was intended to reduce the number of companies being liquidated and individuals being made bankrupt during these unprecedented times. The Act amended the Bankruptcy Act 1966 to increase the default period for bankruptcy from 21 days to 6 months. The statutory minimum amount of debt was also increased from $5,000 to $20,000. This means that prior to the Act a creditor could issue a statutory demand against a debtor for a debt of $5,000 or more. The debtor would then be required to pay the debt in full within 21 days or face enforcement action by a creditor.

These changes were made to ensure that Australians facing financial difficulties could not be made bankrupt over relatively small amounts of debt. Additionally, the increase in the default period meant that vulnerable Australians were allowed more time to comply with a bankruptcy notice and pay their debt.

The Act amended the Corporations Act 2000 in a similar manner, increasing the default period from 21 days to 6 months and the statutory minimum amount for corporations from $2,000 to $20,000. These temporary measures for corporations were expected to cease on 31 December 2020. However, they have been extended by the Federal Government until at least April 2021. It is expected that the minimum amount on which a statutory demand can be issued will be reduced in April, but possibly not to the pre-Covid $2,000 threshold. Additionally, it is expected that the time for compliance with a statutory demand will return to the original 21-day timeframe in April for corporations.

In December 2020, Attorney-General Christian Porter announced that the personal bankruptcy threshold for Australian individuals will be capped at $10,000. This is a decrease on the $20,000 temporary amount implemented under the Act but an increase on the original $5,000 amount. The new threshold came into effect on 1 January, 2021. Additionally, the 6-month temporary default period has reverted to the original 21-day timeframe as of 1 January 2021. This means that if you are presented with a bankruptcy notice, you will only have 21 days to either pay the debt or seek to have the notice set aside by a court. Otherwise, you will likely face enforcement action and risk being made bankrupt. Bankrupt individuals can face a range of barriers. Some of these barriers include being restricted from travelling overseas, applying for loans, running for Parliament and seeking certain jobs.

If you need to serve a demand, or you have been served with one, please get in touch with Cohen Legal and seek advice on the new arrangements.

Our business is protecting yours. 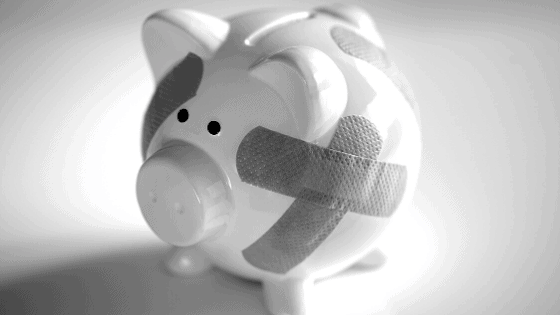