Is your business ready for the changes to annualised salaries?

In 2019 the Fair Work Commission handed down a decision imposing significant new obligations on employers paying annualised salaries under a number of modern awards. Annual salary clauses in 19 awards have been amended and the terms will be inserted into three additional modern awards.  A list of the effected awards is set out below.

Employers with employees who receive an annual salary and are covered by an affected modern award must prepare for the upcoming changes. But time is running out – these changes will take effect from 1 March 2020. Is your business ready?

Some of the key changes employers should know include:

How should employers prepare?

Employers who have annualised salary arrangements should:

What are the consequences?

Don’t get caught out. We can advise whether your business is affected by the upcoming changes and ensure that your employment agreements are compliant.

If you would like to find out more about your obligations under a modern award or any other matters relating to employment law, please contact Melanie Richards. 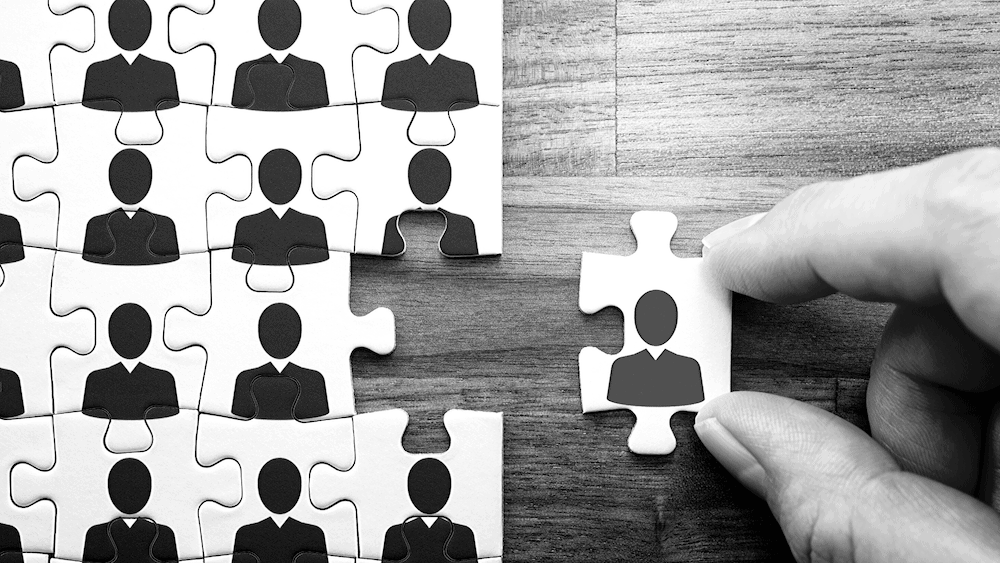