Mere business downturn may not be lawful grounds for stand down

Before March 2020, the stand down provision under the Fair Work Act 2009 (Cth) (“Act”) was uncommonly used. Then came Covid-19 and with many Australian businesses struggling in such unprecedented times, actions were taken without understanding legal obligations to employees.

A stand down under section 524 of the Act permits an employer to stand down employees in certain circumstances (if requirements are met) where the employee cannot usefully be employed for reasons beyond the employer’s control.  These circumstances are limited to situations of industrial action, breakdown of machinery or ‘stoppage of work’.  While on stand down, the employee must hold themselves ready, willing and able to return to work, without pay.

In the recent decision of Buttress v Preston James 1 Pty Ltd (2020), the Fair Work Commission (FWC) dealt with a dispute raised by an employee who was stood down by her employer. The employer claimed the employee was stood down due to a ‘stoppage of work’.

A state manager of a recruitment company was stood down without pay in March 2020 on the premises that there was no work.  The employee was later told by her employer that she could return to work but not at her contracted salary or commission and was required to sign a new employment agreement.  The state manager was prepared to work but was told to forward all work to her employer.  In July 2020, she was permitted to return to work 2 days per week on reduced conditions but was stood down again in August 2020.  The employer then notified her that it was terminating her employment and that she would remain stood down for 3 months without payment in lieu of notice in case she was required to do any work.

What is ‘stoppage of work’?

The FWC ruled that it was insufficient for a recruitment business to rely on a business downturn to stand down its employee and confirmed that a stoppage of work did not include a mere reduction in the available work.

The FWC found in the circumstances that:

Accordingly, the FWC was not satisfied that there was a ‘stoppage of work’ for the purposes of the Act stand down power and that the stand down was to force the employee to resign so the employer did not have to pay the three months’ notice period in accordance with the employment agreement.

The FWC ruled that:

“As a matter of fairness, before taking the drastic step of refusing to pay an employee’s wages, the employer should explore what alternative arrangements might be entered into. For example, exploring options for agreed temporary reduction in hours and/or days of work, or allowing employees to take leave at normal or reduced pay rates.”

“It was not reasonable for [the employee to] be required to make permanent concessions in her employment conditions to address temporary market conditions.”

The FWC noted it did not have power to order the employer to resume paying the employee and make back payments (only a court has such powers). However, it did order that the employee be returned to work and that the stand down cease immediately.

At Cohen Legal, we can assist employers to understand the law to ensure they meet their legal obligations. Before making a decision to stand down or terminate an employee, talk to us to ensure you are fulfilling your legal requirements. 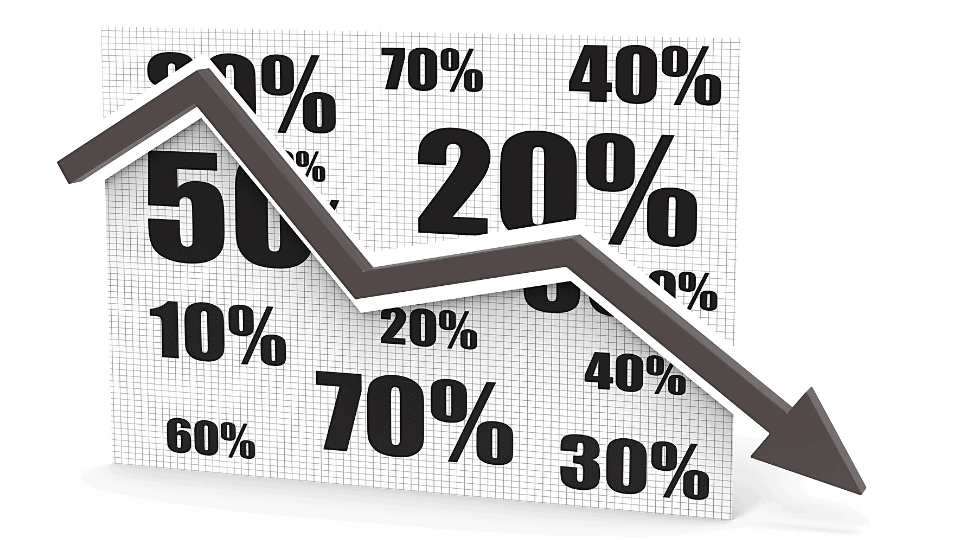