Legal disputes between shareholders can be costly and can result in the collapse of the business or a forced sale under the control of a receiver. A well drafted shareholder agreement should be entered into at the outset of the business arrangement to minimise the risk of such scenarios. At Cohen Legal we can advise you on the best course of action to protect your interests as a shareholder, your corporation and the future growth of your business.

02/09/2020
Cohen Legal
Business,
Commercial,
Disputes,
Previous Post:Three things to keep an eye on in any agreement you make
Next Post:Partnership Disputes over Intellectual Property 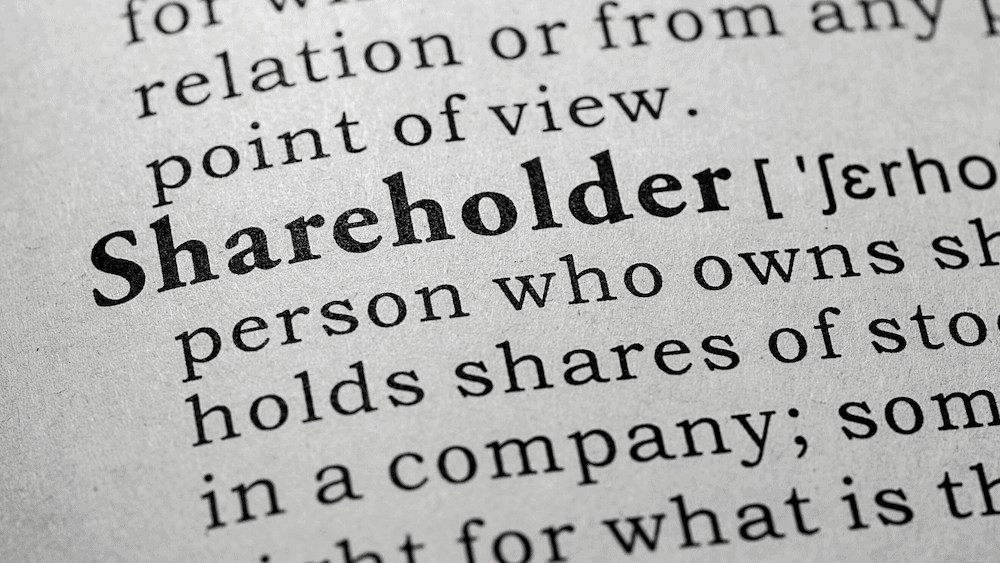