Following its annual review, the Fair Work Commission recently announced a 1.75% increase to minimum wages.  In previous years, wage increases applied from the first full pay period starting on or after 1 July.

Having considered the significant impact caused by the pandemic in some industries, the Commission has opted to stagger the wage increases across industries in 3 different groups.

Group 1 will see a wage increase as at 1 July 2020. These include workers covered by an award that has been the least affected by the pandemic such as the Aged Care, Nurses and Children’s Services Awards.

Group 2’s wage increase will commence from 1 November 2020, which include workers from the building and construction industries.

Group 3 includes workers covered by an award who have been significantly affected by the pandemic. These include the hair and beauty, restaurant and hospitality awards. The wage increase for Group 3 will apply from 1 February 2021.

The full list of awards in each group can be found here.

30/06/2020
Cohen Legal
Business,
Commercial,
Employment,
Previous Post:Litigation – What is it?
Next Post:Choosing Your Business Structure 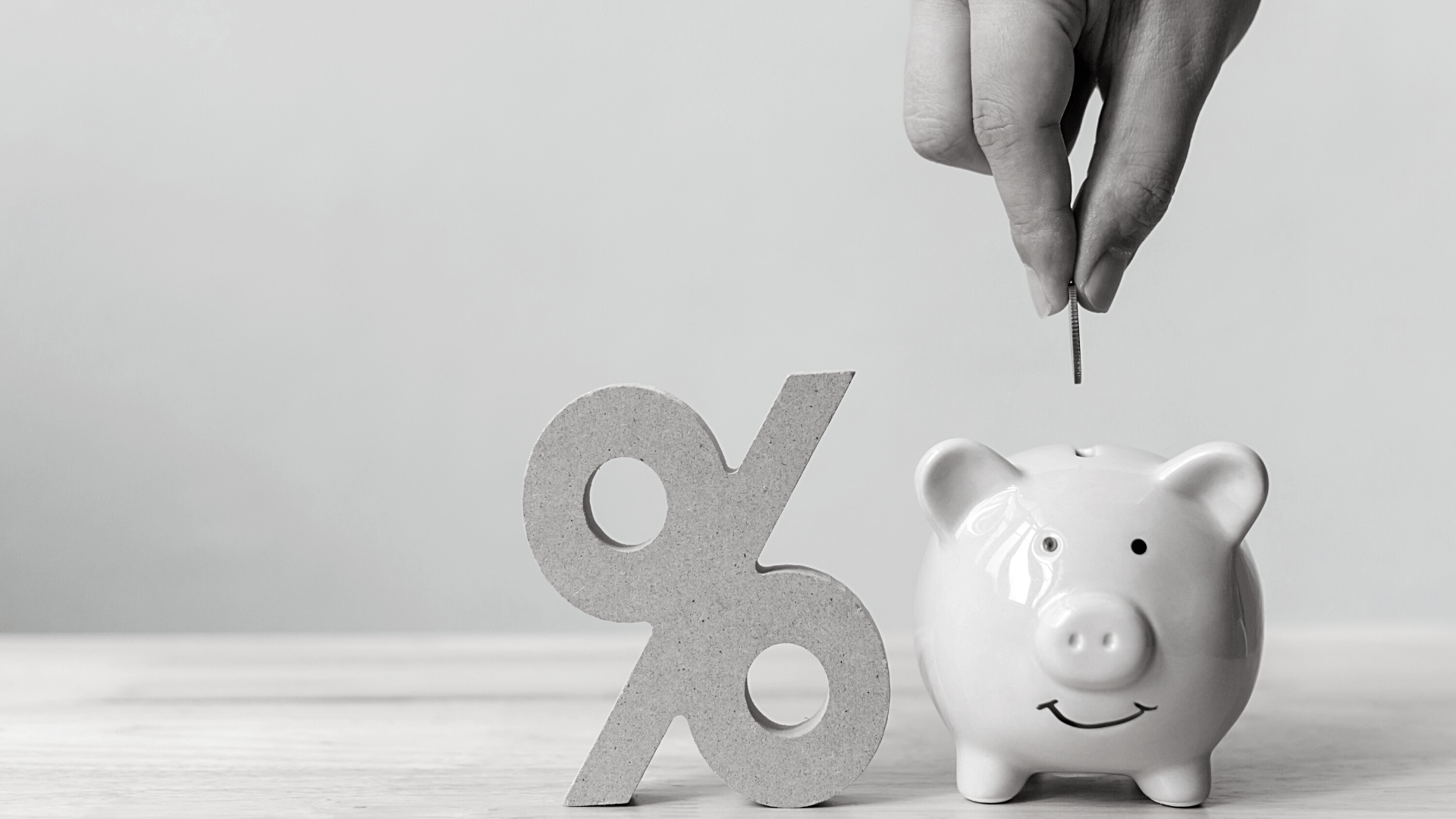