A recent interpretation of the personal/carer’s leave in the Fair Work Act 2009 (Cth) (“Act”) by the High Court provides clarity of an important issue for both businesses and workers. Earlier this year, the High Court issued its decision in Mondelez Australia Pty Ltd v Automotive, Food, Metals, Engineering, printing and kindred Industries Union known as the Australian Manufacturing Workers Union (AMWU) & Ors. The appeal focused on the definition of a “day” according to the Act for calculating personal/carer’s leave entitlements. The High Court concluded that a day for the purpose of the Act is a ‘notional day,’ being one-tenth of the equivalent of an employee’s ordinary hours of work in a two-week period. The appeal also dealt with several subsequent issues related to the court’s interpretation of a day.

What does a ‘notional day’ mean?

There were two options for interpreting a day when the High Court interpreted the Act:

The Court determined that a consistent interpretation of the Act was that the entitlement was an entitlement to notional days. The Court also noted that this could be calculated as 1/26 of an employee’s ordinary hours of work in a year, especially in cases where the ordinary hours a person works varies because of their working patterns.

Why did the Court reject the ‘working day’ position?

The High Court rejected ruling in favour of a ‘working day’ interpretation for consistency, both in the law and also how it would affect businesses subject to the decision. The Court’s opinion noted that this ruling was in line with previous interpretations of the Act and other industrial relations law decisions that keeping the notional day regime ensures that each area of employment law remains in lockstep. The Court also warned that the alternative, affording each employee with an entitlement to ten days annual leave could result in a variety of unreasonable and unfair circumstances where employees working in different circumstances would be entitled to the same level of leave under that interpretation of the legislation.

How does this affect payment?

How is this leave accrued?

Because we are dealing with notional days in a week, employees accrue their hours of paid personal/carer’s leave equal to the ordinary hours the employee works in a two week period, regardless of whether a person works ten or five days of the week. Where these hours a week vary because of working patterns, then the entitlement is calculated based on 1/26th of the ordinary hours an employee works in a year.

How is leave deducted?

When an employee takes leave, their accrued entitlement is reduced by the actual number of ordinary hours the employee would have worked on that day. This can mean that because of the nature of people’s work and the hours they would be working, the protection will not entitle them to be absent with pay for ten working days per year. This is a principle that applies across various entitlements in the Act, however others such as unpaid leave, and compassionate/family-based leave are not affected by this decision because of statutory exemptions.

How does this affect your business?

For most employers and employees, the decision of the High Court will give you a greater certainty regarding your employment obligations and entitlements when managing personal/carer’s leave. This is especially the case where employers are determining entitlements for employees who work in part time or flexible positions that do not have normal nine to five requirements. The same certainty is also good for workers in that people are better able to plan and prepare personal and carer’s days in advance with work to avoid any unneeded disputes.

30/11/2020
Cohen Legal
Business,
Commercial,
Employment,
Previous Post:Defamation, Civil and Criminal: The limits of what you can say.
Next Post:Mere business downturn may not be lawful grounds for stand down 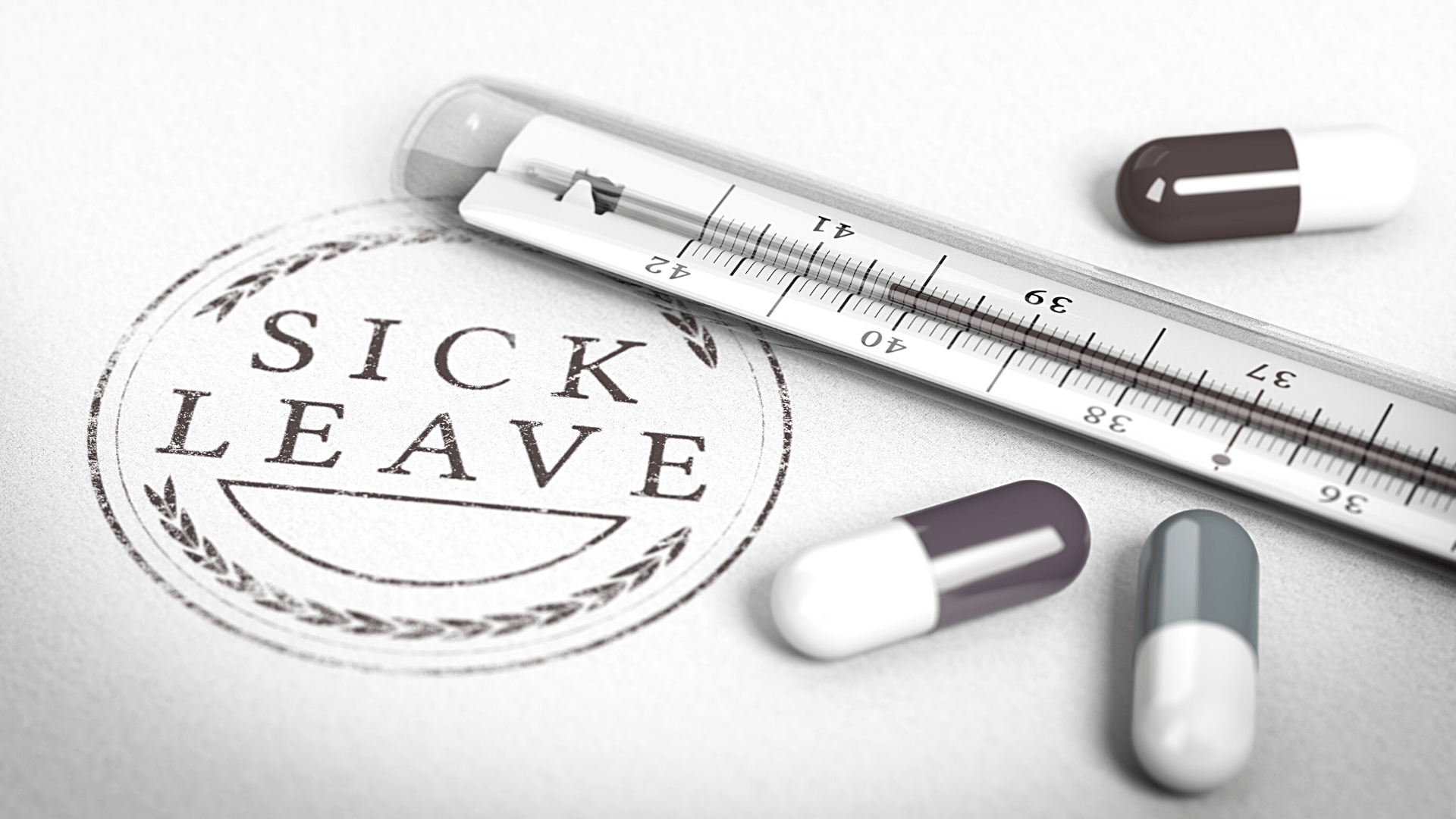