What it means to be bankrupt and how we can help

It is understandable to fear the idea of bankruptcy and everything it may entail due to its ‘end of the world’ stigma. The path towards bankruptcy is not an easy one and should not be taken lightly due to the negative consequences involved.  However, it can offer relief, release you from debts and allow you to look to new beginnings.

Bankruptcy is a legal process that occurs when you are declared unable to pay your debts and releases you from them. You can enter bankruptcy voluntarily or you may be made bankrupt by a sequestration order issued by the Court. Bankruptcy lasts three years and 1 day from the day the Australian Financial Security Authority (AFSA) accept your bankruptcy application, or if a creditor makes you bankrupt, from the date you file a statement of affairs that AFSA accept.  Once the timeline is up, you are no longer declared bankrupt and can start afresh.

There are several advantages to becoming bankrupt which include:

However, there are also serious consequences that must be considered.

Once you are declared bankrupt, an appointed trustee will take over your financial affairs to pay creditors. They can sell your non-protected assets; recover income you have earned and investigate your financial affairs. This means they can recover property you have transferred to someone else before becoming bankrupt. Whilst the financial burden may be alleviated, there are serious consequences for becoming bankrupt:

Assets you can keep

When you become bankrupt, there are certain assets that cannot be taken by the trustee. They include:

How we can help

If you have recently become bankrupt or are considering whether it’s the correct path for you, obtaining legal advice is the next critical step. This is particularly important where you are struggling to pay a loan and there is a mortgage over your home, or you have received a notice that your creditor is going to repossess your home or other assets.

At Cohen Legal, we can walk you through the bankruptcy process and assist you to understand your options. 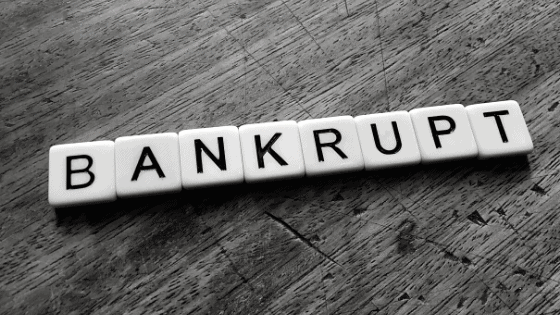