When out-of-hours conduct are cause for dismissal

When out-of-hours conduct are cause for dismissal

Our previous blog “When does out-of-hours conduct cause for employee dismissal?” highlighted the consequences for employees who engage in certain conduct outside work hours such as a fight, sexual harassment, social media content and public drinking. Recent cases of Sydney Trains v Andrew Bobrenitsky (2022) and Corry v ACTU (2022) have provided further clarification as to what out of hours conduct justifies dismissal.

The Fair Work Commission (‘FWC’) requires there to be some relevant connection between the conduct and the employment. The conduct must be incompatible with the employee’s duties as an employee, likely to cause serious damage to the relationship between the employer and employee or damage the employer’s interests.

Out of hours conduct that justify dismissal

While the list is non exhaustive, four additional examples of cases in which the test for valid dismissal has been applied include:

In Sydney Trains v Andrew Bobrenitsky, the train driver attended work the day after being charged with a high-range drink driving offence. The employee failed to check if there was residual alcohol in his system before operating the train and recorded positive results from random tests on two previous occasions. Originally, the FWC ruled the employee’s conduct was not a valid reason for dismissal as the out of hours conduct was not connected to his employment and the conduct occurred on a day he was not rostered to work. Upon appeal of the case, it was ruled that the employee’s conduct was a valid reason for dismissal when the circumstances were taken as a whole. It was found that the employee’s failure to ensure he did not have alcohol in his system before the start of his shift was incompatible with his inherent duties. This included being able to assess his own ability to drive the train.

In Corry v ACTU, an employee was validly dismissed after making offensive and discriminatory posts on his personal Facebook and the employer’s internal messaging service. The comments promoted anti-vaccination mandate campaigns, violence against the police and discriminatory comments against various groups including the LGBTQI+ community. The FWC found that the employee’s conduct was incompatible with his duties to the employer as his conduct breached the employer’s policies and constituted serious misconduct.

In Waters v Mt Arthur Coal (2018) the FWC found that an employer fairly dismissed an employee for a Facebook post made outside of work hours, on their personal account without the use of an employer device, as the post related directly to an existing workplace policy prohibiting that conduct.

The application can also be broader. In Colwell v SICT (2018) the FWC found that a stevedore employee was fairly dismissed for sending an explicit video outside work hours through Facebook Messenger to a group of colleagues, including female workers on the basis that there was a connection between the conduct and the employment, especially where the employer had encouraged women to participate in employment in the stevedoring industry and its policies were aimed to prevent all forms of workplace harassment.

How we can help

Serious misconduct based on out-of-hours conduct is a complex matter. Whether the conduct directly related to the policies and procedures of the workplace or linked to the employment through social media posts, the assessment on whether it relates to the employer’s business can be broad. Seeking advice before taking any action is so important. Let us help you understand your obligations.

At Cohen Legal our business is protecting yours. 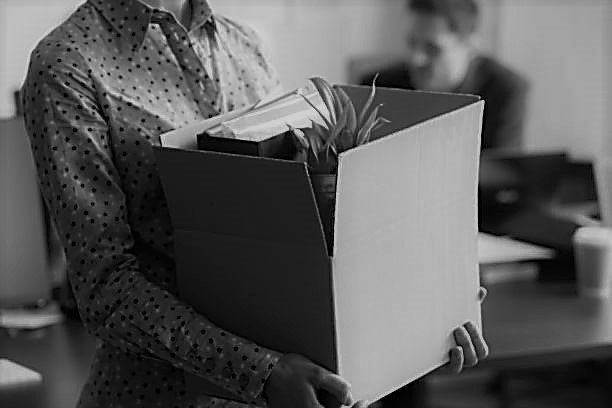